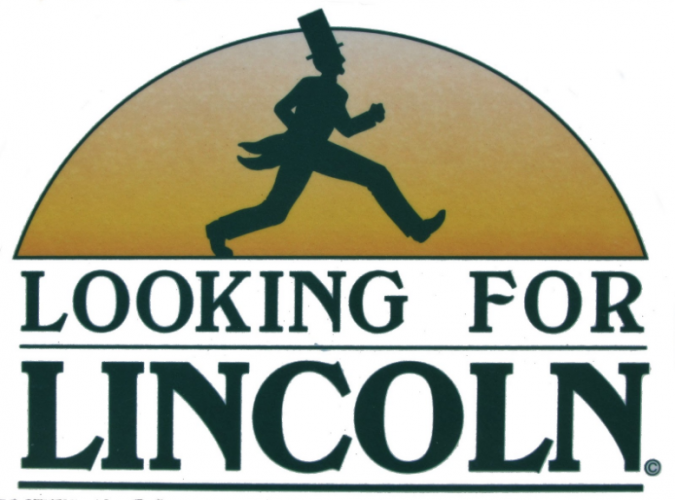 Few places in Illinois played a more important role in shaping Lincoln’s political success than Bloomington-Normal. It was home to some of Lincoln’s closest friends and colleagues, including Jesse Fell and David Davis, and its residents became some of his most important backers on his pursuit of national office.

The Looking for Lincoln Tour offers you a chance to walk in Lincoln’s footsteps. See the places where he stayed, worked and visited during his time in BN.

BN also has the perfect souvenir for your Lincoln adventure. The McLean County Museum of History is now a part of the National Park Service Passport Program, which allows visitors to record their adventures by receiving a cancellation stamp in their NPS passport at each Looking for Lincoln site that they visit. The passport can be purchased at several Abraham Lincoln National Heritage Area sites. The cancellations, like those received in an international passport, record the name of the passport community and the date it was visited.

For more information about the Looking for Lincoln Tour, click here.