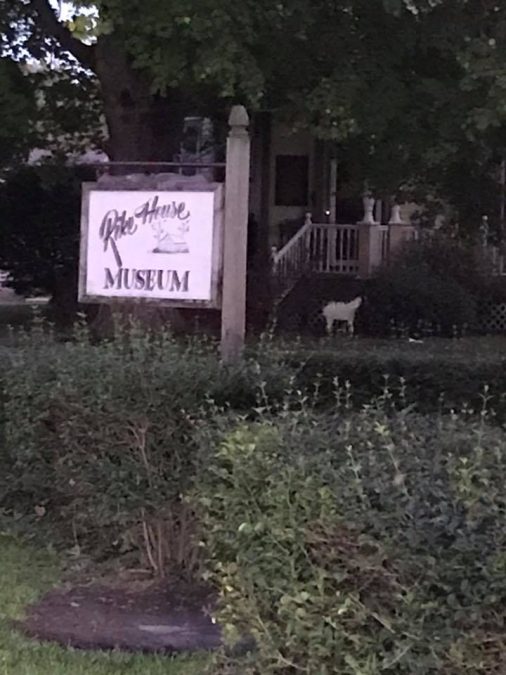 The Rike House Guild, Inc., was formed in 1983 for the purpose of preserving the old vine-covered Rike House, built in 1853 of red brick by Robert Ingle, a blacksmith. The home, filled with priceless heirlooms, had remained in the family until purchased by the guild. Since the time of the purchase, the house has undergone extensive restoration, and has been reconditioned and furnished in the period of the 1890's. The museum is open for special occasions and by appointment.