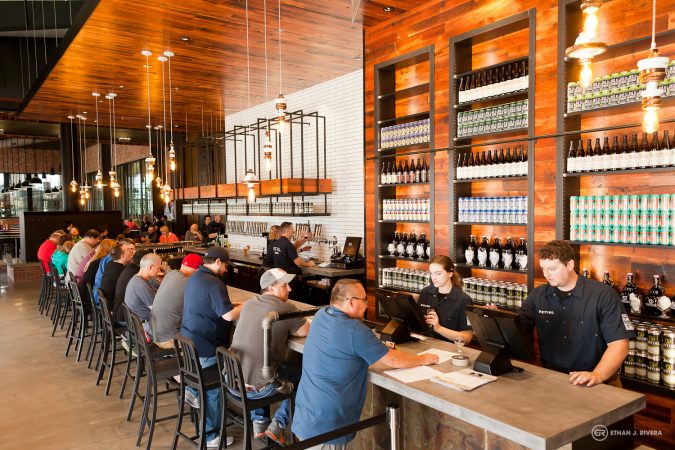 These attractions, restaurants and breweries make their products locally in McLean County! Click here to download a driving map of these locations.

Beer Nuts Brand Snacks
103 N. Robinson St.
Bloomington, IL 61701
309.827.8580
Bloomington is the only city in the world where Beer Nuts are made. A video presentation of the making process can be viewed in the gift shop.

Ropp Jersey Cheese
2676 Ropp Rd.
Normal, IL 61761
309.452.3641
Visitors to the Ropp Jersey Cheese processing facility can see how fine quality cheeses are made. Tours include a walk-through of the retail store which features a cheese slicing room and viewing windows.

601 W. Locust St.
Bloomington, IL 61701
309.828.7732
Carl’s is the only ice cream store in Bloomington-Normal that makes its own premium hard ice cream. In addition to more traditional flavors, they offer flavors such as Cookie Monster, Mud Pie and Moose Tracks.